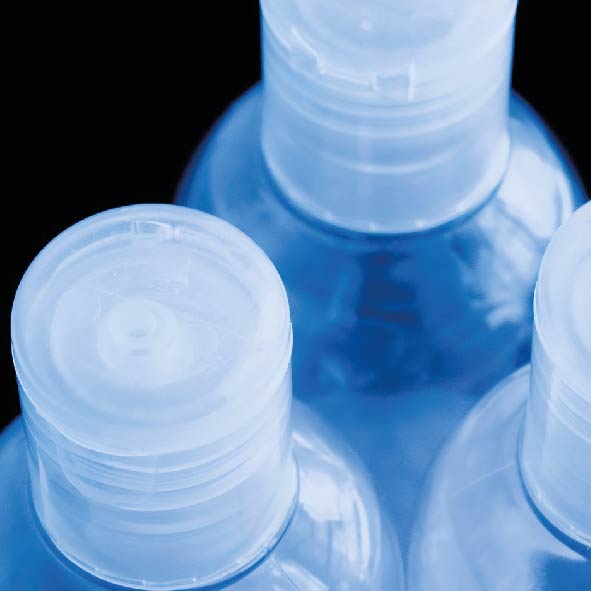 Despite static being one of the most common phenomena we encounter on a daily basis (who hasn’t tried the old party trick where you rub a balloon and stick it to a wall?), it is actually surprising how most people aren’t aware of the effects it can have on the production environments of a number of industries, including plastics, converting, even food & drink.

What effects, you ask? Well, they vary according to a number of factors, such as humidity, machinery speeds and employed materials. If for instance you are a business working with products made of synthetic material, like polyethylene, polypropylene and polystyrene, the chances of these products misbehaving when static is generated are considerably increased. Add to this the potential for serious damage and injury to operators as a consequence of electric sparks generated within explosive environments, and the need to control static levels becomes a top priority for the production environment. Contamination can spoil finishes of painted products in storage with abrasion issues, and cause rejects in the medical, pharmaceutical and automotive industries, where quality is of utmost importance.

Or take the food & drink industry as an example, where a common need for static elimination is found on bottling lines. Plastic is usually heated in order to be blown or injection-moulded into the shape of a bottle, but huge amounts of electrostatic charge are generated during the cooling process. At this point it would be easy to assume that the worst that can happen is receiving a shock when touching the product, but the consequences are more intricate than that. Highly charged bottles could start to stick together, causing mis-feeds and line stoppages. They would attract dust to their surface, making them difficult to glue and label, and could possibly even result in contamination depositing on the inside of the bottle.

Another incident caused by static on bottling lines is the so-called “battery effect”. Static charges on belt conveyors can prompt bottles to fall over, which are then collected and dumped into collection bins if the sustained damage compromises the quality of the product. As mouldings fall into the collection bin, the accumulated charge results in a “battery effect” that can cause a high level of dust attraction and result in serious operator shocks.
These examples clearly illustrate that static control is necessary to maintain health & safety standards and the levels of productivity and profitability that most industries require.

Sound familiar? Contact us for a no-obligation quote or a site visit from one of our industry experts.