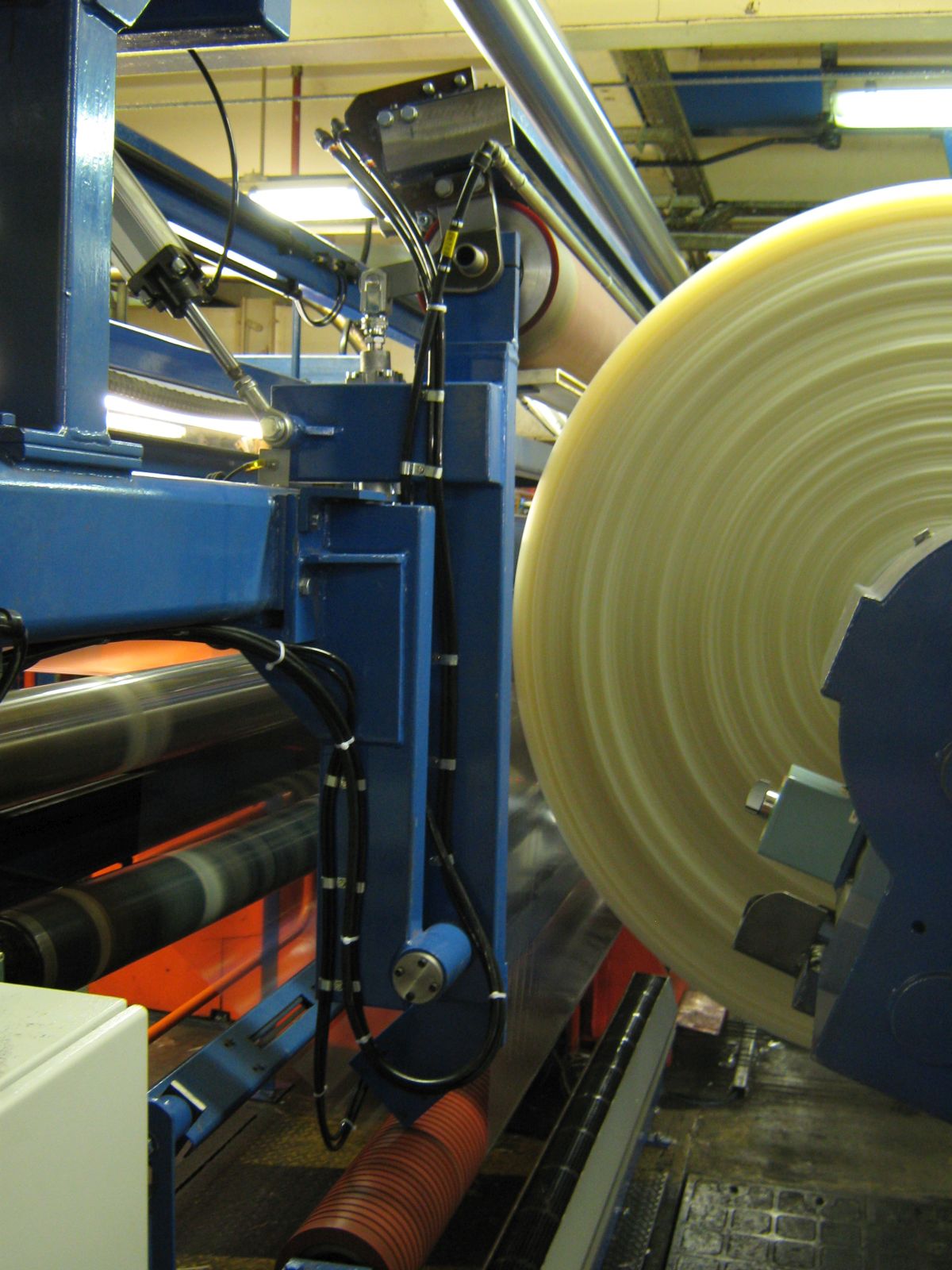 A major producer of biaxally orientated polypropylene (BOPP) film applications, Cumbria-based Innovia Films is a global leader in markets for high performance coated film, tobacco overwrap, labels and security films. Employing 1100 people worldwide and with production sites in Australia, Belgium, Mexico and the UK, Innovia prides itself on high quality, added value products, strong customer relationships and excellent service. Helping the business fulfil these qualities is a series of Meech 935 long range blowers, which remove static from the BOPP film as it winds on Innovia’s slitter-rewinder systems. The blowers ensure that the film lies smoothly on the reel, has a clear and untainted finish, and does not pose a hazard to operators.

Innovia adds highly specialised, innovative surface coatings and metallised finishes to their products according to customer requirements. These films are typically sold to converters, brand-owners and end-users across the globe. They become part of the packaging, labelling or overwrap solution for some of the world’s best known brands across a wide variety of everyday consumer goods, including chocolates, perfume, teabags, shampoo, cigarettes, soft drinks and biscuits.

As part of its manufacturing practices, slitter-rewinder machines take prominent place in Innovia’s Wigton-based factory. The rolls of BOPP film are processed on the re-wind of the three metre machines, but during the winding process into a full reel, static can be generated on the film’s surface. “Polypropylene readily generates static throughout our process – elimination of this is essential,” says Neville Cox, Engineering Maintenance Manager at Innovia Films. “Without eliminating the static charge, the rolls of film can prove hazardous during later processing. What’s more, the film may not lay smoothly onto the reel, resulting in ribbing and other effects on its surface.”

These impressions on the BOPP film could remain once the reel is unwound, impacting on final product appearance and leading to product rejection, increasing wastage and downtime. “If the ribbing is severe, tightly wound rolls can experience shrinkage, which often means they need to be disposed of,” continues Cox. “In other cases, rolls need to be unwound and then rewound again but at slower than normal speeds, causing costly delays.”

To counter the generation of static on the BOPP film, Innovia relies on Meech’s 935 long range blowers – 20 of which are currently in place in its Wigton factory. The blowers are mounted on the floor facing up towards the nip of the reel, neutralising both sides of the film as it rewinds into a full reel. This prevents ribbing and other effects that hamper its ability to form a neat and uniform roll.

Easy to integrate, the 935 blower provides powerful, high volume, effective long range ionisation over a large target area. This is ideal for Innovia’s BOPP film production, as it is vital that the moving turrets on its slitter-rewinder machines are not impeded by surrounding equipment.

“The Meech 935 long range blowers have been very useful in eliminating static at the crucial point of winding – when our polypropylene films are made into rolls,” continues Cox. “We first invested in the blowers in 2011 and since then, we have not encountered any alternative system that offers the long range elimination required for our automatic wind-up turrets.

“Any solution must be able to provide ionisation from a sufficient distance so it does not impact on the moving turrets. Meech’s 935 blowers offer just that.”

Adam Battrick, Sales Director at Meech Static Eliminators says: “Innovia Film’s specialised BOPP product, crucial to many sectors, must be produced so it safe to handle and won’t impede on the finished product’s appearance. The use of Meech’s 935 blowers has proved the perfect solution for Innovia to get around the awkward issue of installing static elimination equipment next to moving parts, in small spaces, whilst reducing hazards to workers and wastage of its products.”